Endometrial and ovarian cancers together are the third most common cause of cancer deaths in women in North America. If these cancers are detected early, they can be cured. However, ovarian and uterine cancers are usually diagnosed at a late stage. The mainstream treatments for these cancers primarily include the surgical removal of the tumor mass followed by chemotherapy. A strong body of clinical and epidemiologic evidence suggests that progestins are highly effective ovarian and endometrial cancer preventive agents. Progestin potency can be enhanced by either increasing the dosage of progestin or by selecting a pharmacologically potent progestin. However, both of these approaches are likely to be associated with an increase in side effects that would be undesirable for long-term chemoprevention in women. An alternative strategy would be to combine a shorter course or lower dose of progestin with a second preventive agent that has an excellent safety profile and enhances the potency of the progestin.

The inhibitory role of calcitriol (active form of vitamin-D) in cellular growth and proliferation is well documented. However, as calcitriol has been found to be efficacious in several preclinical and clinical studies, dose-limiting calcemic effects have proved a major obstacle for the use of this compound as a chemotherapeutic or chemopreventive agent. One approach is to limit its toxicity by lowering concentrations of calcitriol in combination with other agents that enhance its anticancer activity.

A general approach to cancer chemotherapy entails simultaneous administration of 2 or more chemotherapeutic drugs to patients, in anticipation that the drug combination will be more effective than any single agent. Combining progesterone with low doses of calcitriol might be a beneficial chemopreventive or therapeutic strategy in ovarian and endometrial cancers. Therefore, we evaluated the effects of combination of calcitriol and progesterone on ovarian and endometrial cancer cells to develop a therapeutic strategy which will significantly benefit the military in reducing the financial costs and morbidity associated with treatment of these cancers, the most prevalent gynecologic malignancies in U.S. women. 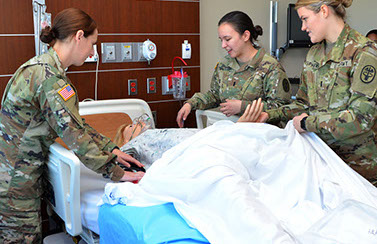 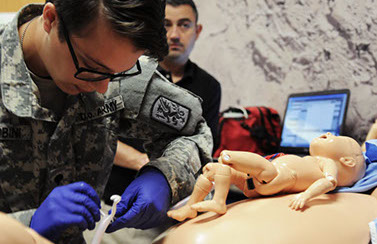